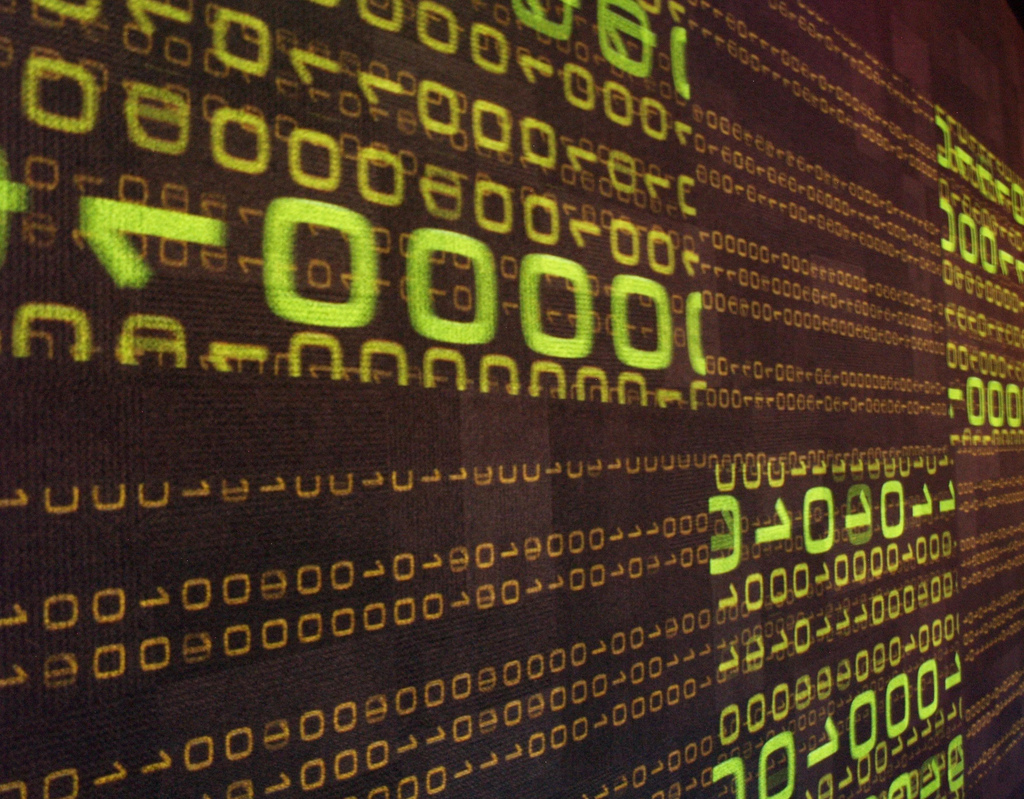 A quick post today, explaining the concept of binarysign extension. Imagine the scenario. You have been using a single byte to store values and now want to extend this to store larger numbers? What would you have to do to extend your original 1-byte of data to now store numbers using 2-bytes? This is where binary sign extension comes in.

The approach to extending an unsigned binary number is pretty simple. It’s a single-step process:

To extend an unsigned binary number, take the bits from the original number and append as many additional bits of storage as are necessary to the most significant end of the original number. The value of each appended bit is set to zero.

Just to be clear, let’s look at an example.

Imagine we have a number 010101012 and wanted to extend it to use two bytes of storage instead of just one.

In line with our rule above, we append an additional 8 bits / 1 byte of storage to the most significant end of the number.

Easy huh? But what about signed binary numbers?

Again, it’s probably easier to work through an example.

As we do when we extend unsigned binary numbers we start by appending an additional 8-bits to the most significant side of our number (the left hand end).

This time though, instead of setting all the bits to zero, each of these new bits is set to the same value as the sign-bit of the number we’re extending (which may be zero for positive numbers or 1 for negative numbers).

In this case the sign bit of the number is 1 so we set all the new bits we append to 1 as well.

As a side note, this new number remains aTwo’s Complement representation but notice how the sign bit is exactly the same sign as the original we had. In addition, if you walk through the steps you learnt in the previous post(about how to convert a Two’s Complement number into decimal), you should also see that this new number still equals -8410 (which is bonus!).