You are here: Home / Computer Science / The Secret To How Computers Perform Binary Subtraction 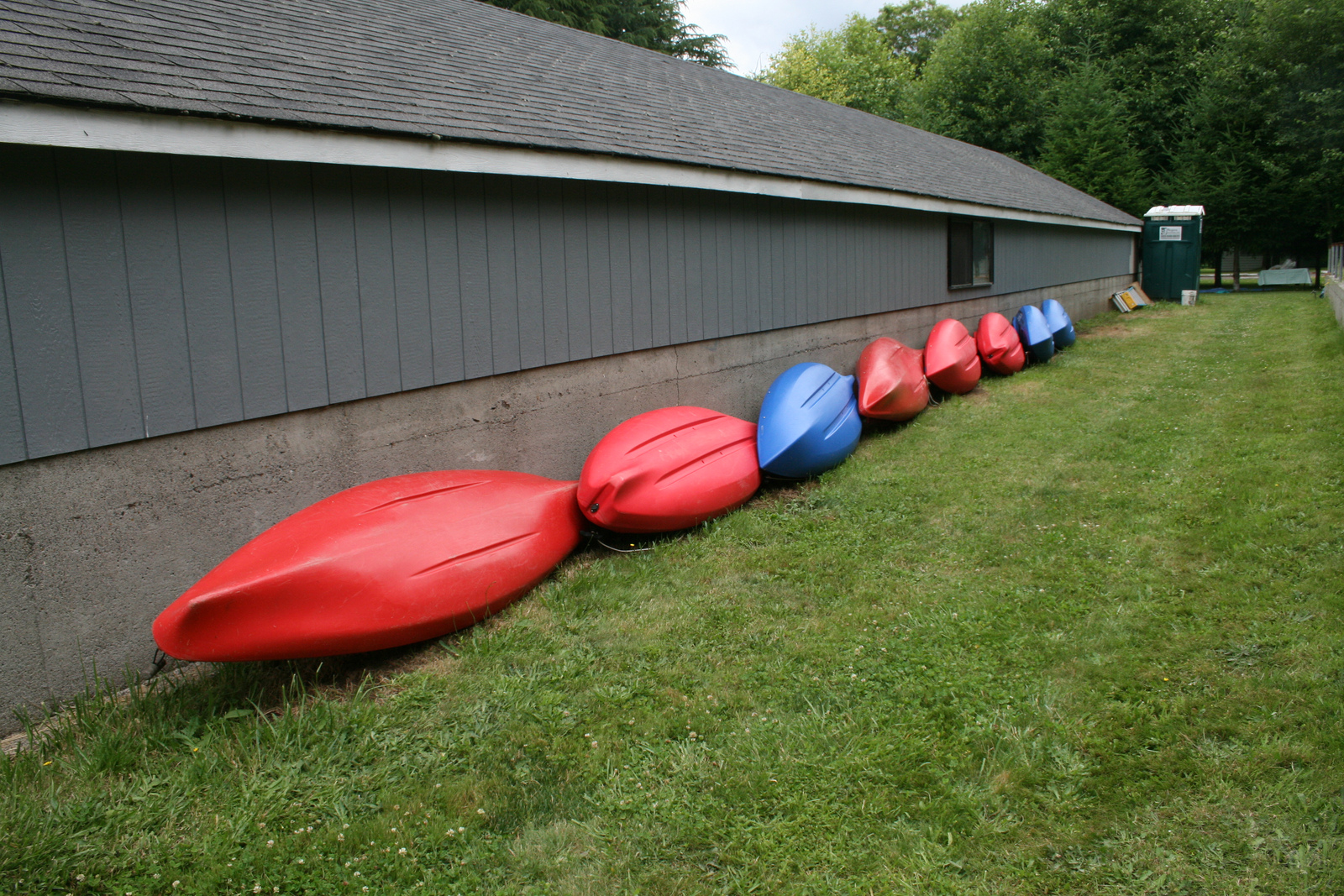 Now, we have already talked about how to perform binary addition but what about the opposite? How do we subtract two binary numbers? In today’s post, we’re going to walk through a couple of step-by-step examples.

Before we dive in, first let’s take a step back and look at the problem of subtraction as it relates to computers.

If we wanted to perform the following calculation:

You and I would perform that calculation by simply subtracting, just as we were taught in school. Computers though, don’t perform subtraction; they don’t have the circuits built in that support it. Instead they take another approach. Take a look at this. We could rewrite the equation above as the following. Mathematically, it is exactly the same operation:

And that’s the secret:

Now, given everything we have talked about up until this point, we already have all the skills and knowledge that we need to perform this sort of operation ourselves:

So given our skills and armed with the knowledge above. Let’s see if we can do it ourselves.

In our first example, we’re going to start simple.

The steps are as follows.

Step 1: Calculate the Two’s Complement of our number B.

Remember the steps to create a Two’s Complement number; Flip all the bits and then add 1.

I’ve included the calculation below to add the two numbers in binary.

Remember: Start at the least significant bits and then perform the necessary carries. Take your time. If you get stuck, go back and read my post on adding binary numbers.

In this case, we would also have a bit that was carried out as a result of adding the bits in the 128’s column.

Step 1: First we calculate B’ by creating the Two’s Complement version of B by flipping the bits and adding 1.

Step 2: The next step is to add A and B’ together:

The next one is for you to see if you can work it through on your own.

Hint: It is exactly the same two-step process as we’ve followed in our examples above.