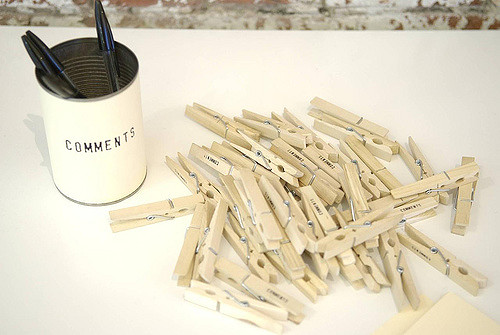 In computer programming, code comments are annotations that you can add to that help with improving the readability of your source code and also help other programmers understand what you were trying to achieve when you were writing it.  In this post, we’re going to take a quick look at how you can add code comments to your own Objective-C code.

In a similar fashion to white space, comments are completely ignored by the compiler and linker when you build your application (if you can’t remember what the compiler and linker do go back and read my post on ‘The Four Phases of Implementing an Objective-C Application‘) and in Objective-C there are two types comments that you can use in your code: in-line comments and block comments.

With inline comments all characters after the // up to and including the end of the line are ignored when you build your source code.  An example of this is shown below:

Just remember that everything after the // will be ignored when you build your program.  Syntax highlighting should point you in the right direction.

The second type of comments in Objective-C are called block comments.

Now when it comes to writing comments there are a few things you need to remember.  Think of these as best practices, rules and lessons that the programmers who have come before you have learnt (often painfully):

Try to keep these points in mind when you’re writing your own source code.  Also, if you have any other recommendations that you think people will find useful when writing code comments, feel free to add them below.