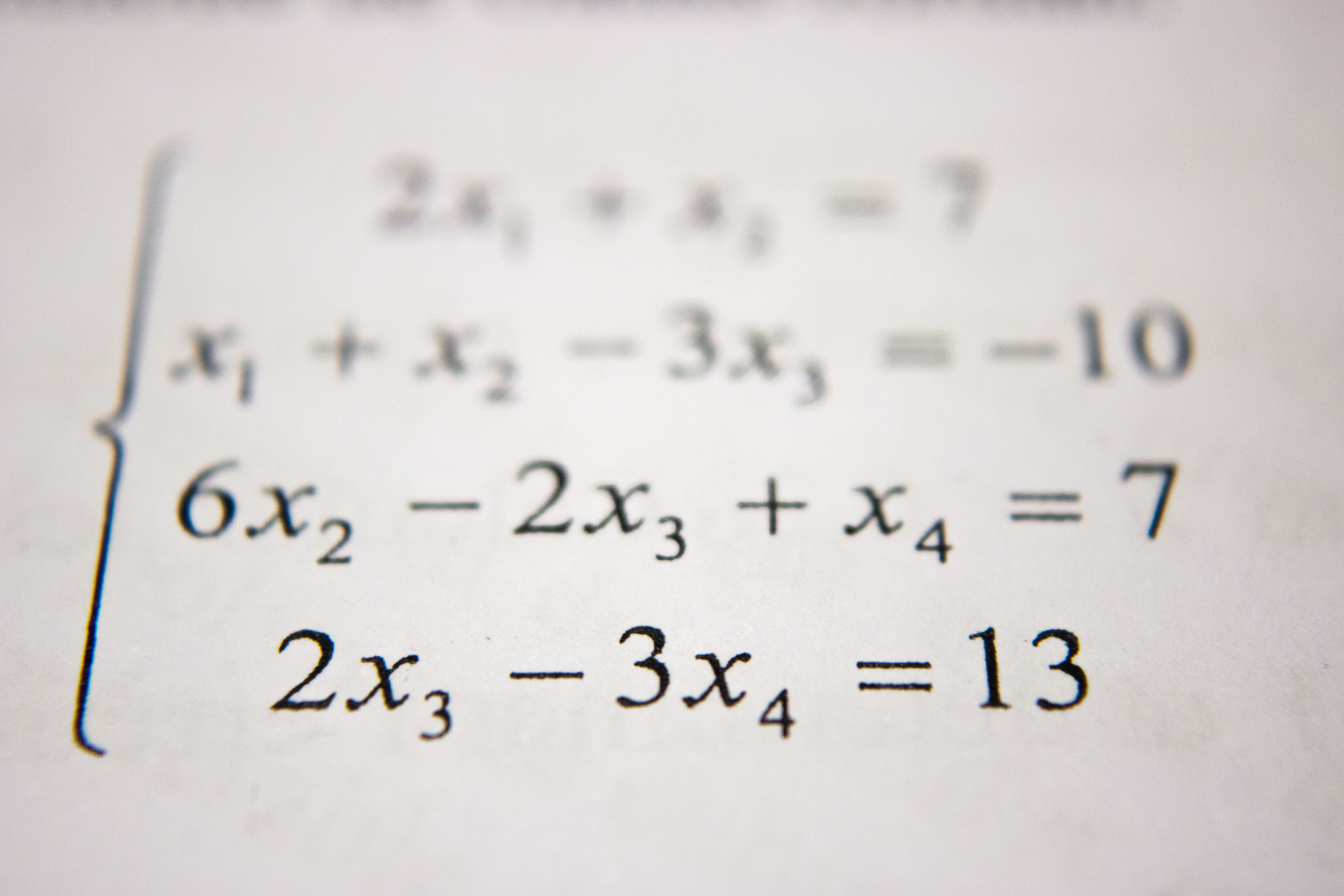 When we write our iOS apps we often need a temporary place in which to store the data used within the app. Whether it be a finance app needing to store the current balance in a bank account, a game that needs to store the position of a player’s character on the screen or a music app storing a user’s playlist, all these applications use the same mechanism: variables.

What is a Variable?

Both the Objective-C and the C language on which it is based, are statically-typed languages. This means that each variable you want to use in your application, must be declared before it is used and as part of that declaration, you must inform the compiler about what type of information that variable is going to hold.

Variable declarations in your code will have the following syntax: 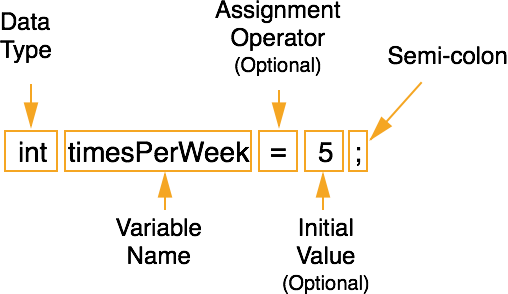 For a more concrete example, the following declares a variable called numberOfMoves  and indicates it is of type int . The int type is one of many you have available to you in Objective-C. We’ll take a closer look at the range of different types in another post.

In this example, we choose not to initialize the variable with a value:

In the following example however, we declare a variable livesRemaining , again of type int but this time we initialise it with a value of 3 using the assignment operator (=).

In similar fashion, we can also create variables that hold floating point values (i.e. values containing a decimal point) and just to illustrate, we also change the value of the variable after it has been declared, again using the assignment operator:

If we’re declaring multiple variables of the same type, we also have the option of combining them into a single declaration statement. The following example declares two variables x  and y , both of type int, and initializes x  to 123  and y  to 321 .

Why Do We Declare Variables?

There are a couple of reasons why we have to declare our variables to the compiler.

Reason 2: Declaring variables in our Objective-C code helps to eliminate mistakes.  When we tell the compiler about the variables we are going to use and the types of data we are going to store in them, the compiler is able to check the source code we have written and inform us of any errors or potential problems.  An example of this might be if we had declared a variable as holding text such as Welcome but then tried to do a division operation on that text. If this occurred, the compiler would be able to analyse our code, and warn us of a potential problem. This is a major benefit and helps us avoid mistakes in our code.

When you come to choosing variable names in your Objective-C code, there are a number of rules that you need to comply with. These are:

Lets have a look at a few examples. The following are all legal variable names:

The following names are however illegal:

When we come to declare variables in our code, there are a number of conventions that are used by C and Objective-C programmers.

In C code, programmers commonly use the convention of splitting long variable names with an underscore character. For example:

Another convention is that variables whose names begin with an underscore, are traditionally seen as private variables, variables used only in the implementation of your application and therefore variables that should not be used in a wider context. This use of the leading underscore is however only convention and is not actually enforced by the compiler.