You are here: Home / Objective-C / An Introduction to Functions 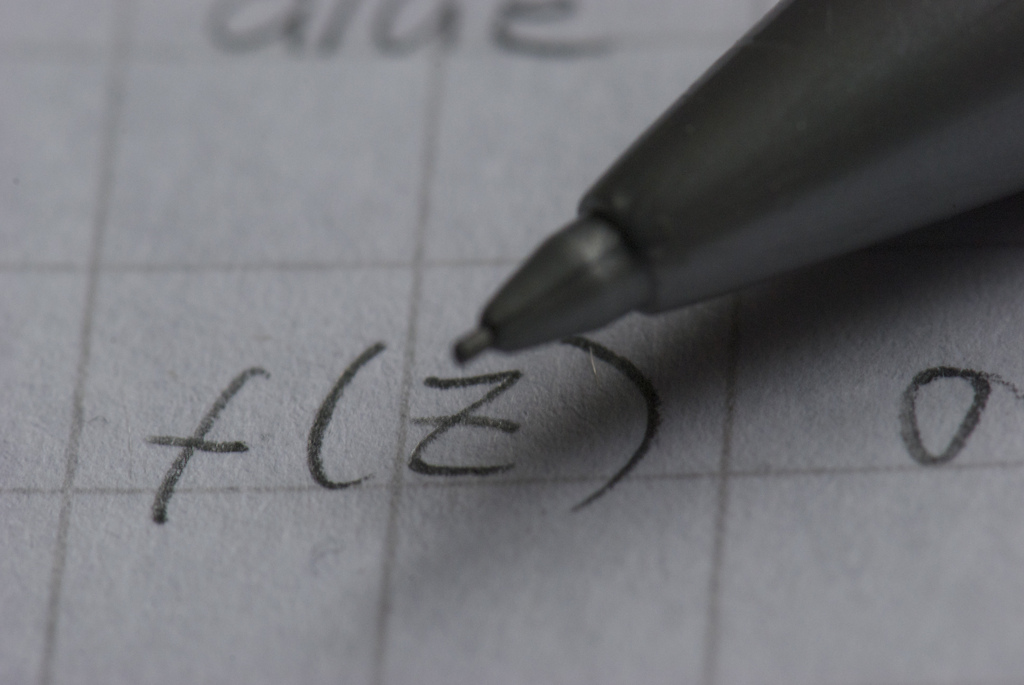 When we write C or Objective-C programs we can divide those programs into smaller blocks of code, each of which performs a certain task. We do this by using a construct called functions.

What is a Function?

Functions are group of one or more program statements that are collected together into a group and then given a name. Each function is self contained, performs a single coherent task and can be invoked from any number of places within your program i.e. it is reusable.

Functions can either return no value (indicated by the use of the keyword void) or provide a value of some known data type. Either way, the returned value is available to the calling program at the point the function was originally called.

Why Do We Use Functions?

So why do we use functions?

The most important reason that we use functions is that it aids us in organizing and understanding our programs. By writing functions, we can design, implement and test our programs in smaller, more manageable chunks. This makes it much easier to understand what is going on in our programs and allows us to build larger, more complex programs by combining a number of individual functions together to perform a more complex task.

In addition to these factors, using functions also helps us reduce the number of lines of code that we need to write.

Suppose we had a particularly complex calculation we needed to perform at several different places within our program. Instead of having to write exactly the same code at each of these different locations, we can write that code once inside a function, and call that function whenever we want to perform the calculation. The code of the function is stored only once in memory but can be used over and over. This make our programs shorter (always a good thing as it reduces the opportunities for making mistakes) and as an added bonus if we subsequently want to change the calculation, we only have to change the code in one place in our program rather than in multiple locations.

With this in mind, any time you have an identical sequence of code statements that you have written more than once within your program, that sequence of statements is a good candidate for being grouped together within their own function.

Just as we learnt in my previous posts on variables, if you want to use a function in your code, you must first tell the compiler about it. There are two main ways to do this:

In the next section we’ll look at each of these options.

The syntax of a function declaration is as follows:

Let’s dissect this a little further.

At the beginning of the declaration we have the return type. The return type, is used to specify the type of data that the function will return.

The return type is the datatype of the result of some calculation that the function has performed but in some situations, a function may not return any information at all. If no information is to be returned the keyword void is used in place of a datatype to indicate this fact.

Following the return type we have the function name. This is a label that is given to the function so that you can refer to it from elsewhere in your code and allows you to use the functions name when you want the code within the function to be executed.

Following the function name we have an opening, and later a closing, parenthesis. Together these parentheses group together zero or more formal parameters (parameters for short).

As a quick aside, if we had a function that calculated the sum of adding two numbers together we might have the function declaration:

If we turn this into something more concrete and extend our sum example above we would have something like:

The function declaration in this case indicates that the sum function has two parameters, both of type int and will return a single value, also of type int. Using this information, the compiler checks the statement on line 7.

When we want to execute the code in a function we invoke or call the function by using the function name followed by parentheses containing any arguments that we are passing into the function followed by a semi-colon. The syntax of the call is very similar to that of declaration, except that the data types are not used and the parameter names are replaced with the actual values we want to pass into the function. We’ve already seen an example of this in the code above:

Now, as I’ve hinted at earlier, a function can be called any number of times within the course of a program. For example in the following code snippet we re-use the code in the sum function by calling it multiple times:

Keep in mind that any function can be called from any other function (as long as the calling program is able to see at least a function prototype for the function being called). This includes the ability to call the main() function from within a function (something I wouldn’t recommend doing in practice) and the ability for a function to call itself (a process called recursion) which can be useful. Recursion is something I might look at in a future post.

There are essentially two categories of information that you can pass into a function; constants and variables.

As we’ve seen, when we write functions we have the option of returning a value from the function back to the calling program. The returned value is usually the result of the function performing some calculation based on the arguments you have passed in but may be nothing.

The syntax of a return statement is as follows:

We’ve seen a concrete example of this already:

So we’ve seen that functions can return a single value back to the calling program, but what if we wanted to return more than one value from a function. This is where using variables as function arguments provides some real power.

To illustrate the point, take a look at the following code example that declares and defines a function called increment. All this function does is add 1 to the variable argument that is passed in. The output of the program might surprise you though:

There is however, a second method by which we can pass variables into functions, an approach known as pass-by-reference and it is this that frees us from the constraint of returning just a single piece of data from a function.

When we pass a variable into a function by reference, instead of passing a copy of the variables value, we pass the memory address of the original variable. These memory addresses are held in things called pointers.

Pointers are variables that hold a memory address and as such point to some other variable. Pointers are an essential and powerful concept in C and Objective-C programming and we’ll be looking at them a lot in future posts. For now, all you need to know is that in order to make use of these pointers and pass variables into a function by reference instead of by value, we need to make a couple of modifications to our code:

There are three subtle changes I’ve made to the code listing above.

Note: A quick tip to remembering how to pass the address of a variable is that both ampersand and address start with the letter ‘A’ (i.e. Ampersand = Address).

You might not see it just now, but by calling a function by reference we now have a second way of returning values from a function (by modifying the value of a variable that are passed in). This second approach is on top of the simple return statement we have seen previously and is an approach that isn’t limited to just one function parameter, you can have as many as you like. For now, don’t worry if pass-by-reference is a bit mind-blowing. I’m planning on revisiting it in a future post.

So as we’ve seen, functions are a powerful tool for you to incorporate into your programs. They provide structure, reduce the amount of code you have to write and make designing and keeping track of how your programs work significantly easier, especially as you start to write larger and more complex programs. We’ve also looked at the concept of parameters and argument (and the differences between them) and seen how we can return information from our functions either by using the return keyword or by passing in variable by reference. Don’t worry pointers and call by reference started to make your head spin. We’ll be visiting it again in future but for now, I just wanted to give you a taste of what is possible. Until next time.