You are here: Home / Computer Science / Why Binary Multiplication May Not Be As Complicated As You Think 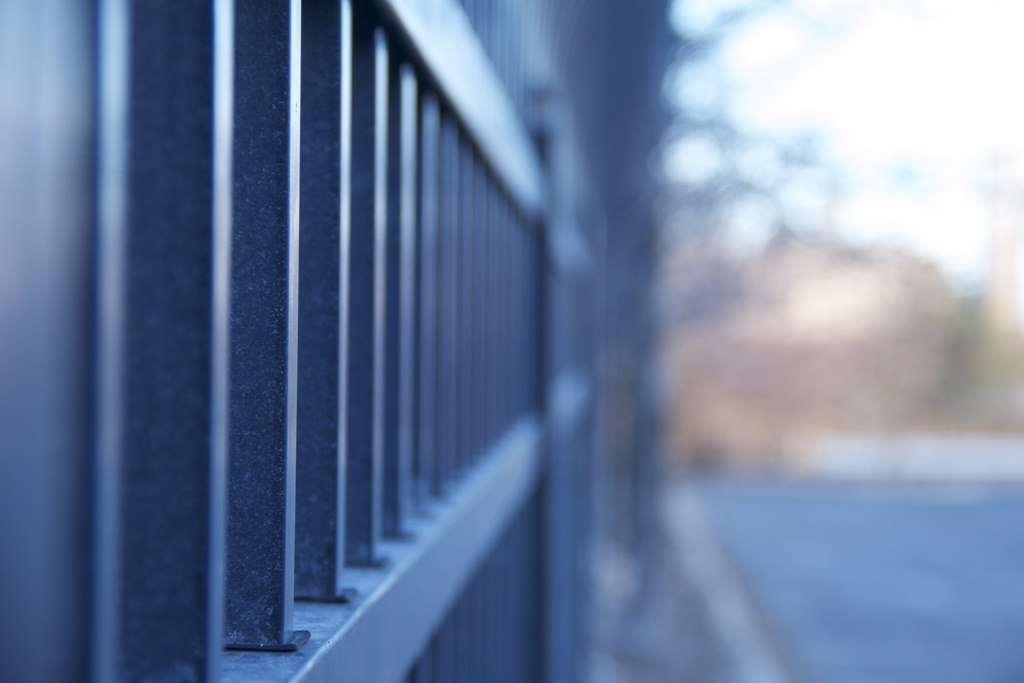 Welcome to the next post in my series on binary numbers and binary arithmetic. In todays post we’re again going to build on what we have learnt in my previous posts on binary addition and binary subtraction and see how we can perform multiplication in binary.

Before we dive in, I first wanted to take a moment to establish some terminology. It’s going to make it a lot easier to explain things as we go forward if we both have a common language.

An example of how we write a multiplication problem is shown below.

The Four Phases of Multiplication

There are a number of phases to the multiplication process:

Now that we have the basic phases clear, let’s work through an example.

To get started, lets walk through an example in decimal. It may be a refresher for you but it helps to illustrate the steps taken to perform multiplication in a number base you will be used to before we introduce the complication of performing it in binary.

For our example, imagine we were trying to work out how much it was costing us to run our computer per week and we have worked out it is consuming 23.4 units of electricity per week and each unit cost us 6.7 cents (Yeah… I know… just imagine…)

When you perform multiplication with binary you will notice that there are never any carries and the partial products will either be zero or a shifted version of the multiplicand. Let’s look at another example. Imagine we were trying to multiply the following: 1.01 x 10.10 (it’s stretching the analogy somewhat to imagine this is also your electricity bill!). Again we will follow the same stages as we did with decimal multiplication.

So there we have it. Binary Multiplication. Slightly simpler than decimal equivalent due to the reduced need to know all your different multiplication tables but still an essential building block of binary mathematics. Try it for yourself.