You are here: Home / Objective-C / Primitive Data Types in Objective-C 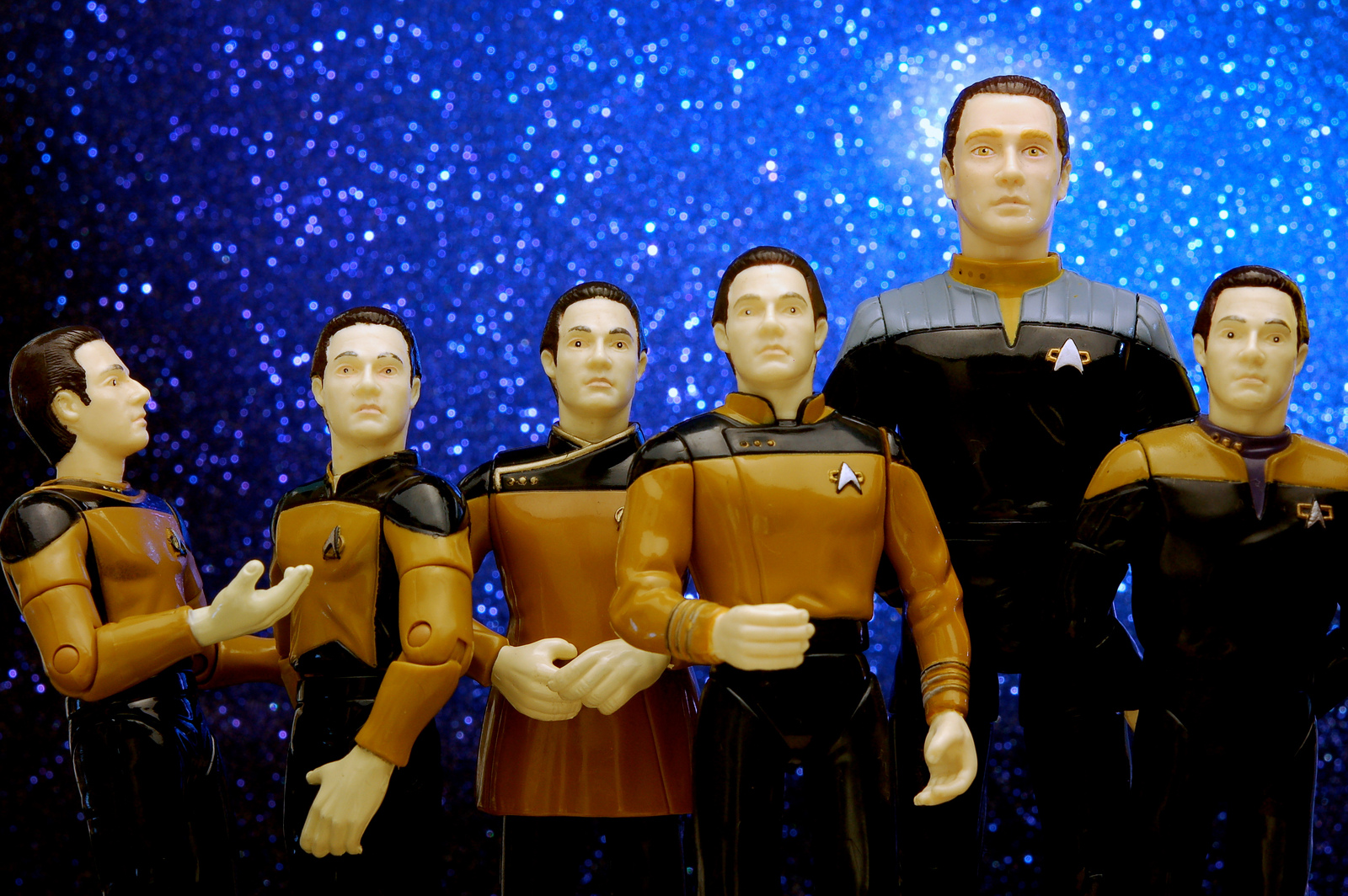 When we look at the multitude of different apps available for the various iOS platforms it is easy to forget that at their core, the various Apple devices all work in binary. We as humans don’t think this way though and in order for us to program computers systems efficiently, we need a intermediate language that both we and the devices that we’re trying to program can understand.

Objective-C provides this language and at its core, contains a set of data types that allow us to design and build our applications in more abstract terms than the raw 1’s and 0’s that are understood by the hardware of the various Apple devices.
In this post, we’ll take a quick look at the concept of data types, the basic building blocks that we can use to build our applications, before taking a look at the range of types that are build into the Objective-C language.

In computer science, a data type (often shortened to type) is a classification system that is used to specify the possible values that a particular piece of data can take.

The data type specifies how data is represented as binary 1’s and 0’s when it is stored in memory as well as how those 1’s and 0’s are interpreted when they are subsequently read back.

Data types also provide a mechanism by which the operations and manipulations that can be performed on values of a particular type can be specified. For example, it makes sense to be able to perform an operation that adds two numbers together, but what about adding two pictures? How about dividing two sounds?

By classifying the data in memory, data types provide a way of assigning higher-level meaning to the raw bits and bytes. This additional meaning allows us to write our apps in more abstract terms, terms that we as humans can understand. Using a relatively small set of data types along with the ability to create data types of our own we are able to express and structure almost any type of information we can imagine.

We have already encountered the Objective-C data type int in previous posts. The int data type is short for integer and variables that have been declared as being of type int can be used to store integral or whole numbers (i.e. numbers that don’t contain a decimal point).
There are two main integer types that Objective-C inherits from C:

The char data type is an 8-bit signed integer value and is commonly used to represent a single character, punctuation mark, space or symbol such as the letter ‘a’ or the ‘+’ symbol.

In the first group we have the sign prefixes:

In the second group we have the storage size prefixes:

There are two primitive floating point types available in Objective-C:

One thing to notice is the floating point data types are all signed and due to the way that they are stored and we don’t have an option of changing this as we do with the integer data types. We do however, have the option of combining the double data type with the same long type prefix we saw in the previous section. In this combination, we can extend the amount of storage that variables of type double use in memory from the default 64-bits up to 128-bits allowing us to store some seriously large numbers if we want to.

As with the integer types, when we want to declare a variable of a particular floating point data type, we declare the type (and any modifiers) followed by the variable name along with an optional initial value. Here are a couple of examples: 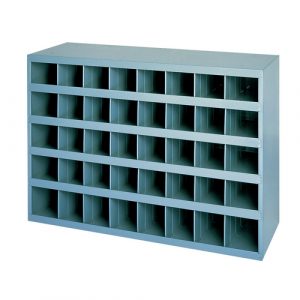 In addition to the individual integer and floating point data types above, Objective-C also inherits the concept of arrays.

Arrays represent a grouping of one or more contiguous areas in memory, all of which can store data with exactly the same data type and type modifiers. In a single variable declaration, arrays allow us to create areas in memory to store hundreds or even thousands of individual data items without the need to declare a separate variable for each one.
In addition to this arrays can also have multiple dimensions. Multi-dimensional arrays in C and Objective-C are defined as ‘arrays of arrays’ and at compile time all but the outermost array must have a fixed size.

We’ll look arrays more in a future post but for now imagine them as a set of pigeon holes, much like the picture to the right, with each pigeon hole being able to store an individual piece of data.

As well as all the other types we’ve looked at, Objective-C also inherits the concept of strings.

In C, a string is an array that contains one or more elements of type char each of which represents a letter, number, symbol or white space followed by a terminating null character (which can be written as \n ) to indicate the end of the string. Strings are generally used to represent text such as the words, sentences and paragraphs on this page.

In Objective-C, we have the option of using C-style strings but most of the time, we tend to shy away from using them as libraries provided with Objective-C provide a higher-level, and more powerful string construct called NSString that represents this sort of information.

Structures (also known as structs) are larger data types that consist of smaller types arranged in a specific ‘structure’ hence the name. As such, a struct is a data type made up of other types and their power comes from the fact that we as programmers are able to define these structures for ourselves.

When we want to use a struct in our code, we first tell the compiler about how we want the individual members of that structure to be arranged. The definition of a structure has the following syntax:

As you can see, we have the keyword struct followed by our name for the structure type. The type would be akin to the types we’ve been looking at up until now such as int, char, float etc. This is followed by a pair of curly brackets within which we define the internal elements (known as members) of the struct.

Each member definition follows the same syntax that you will now be used to for declaring variables i.e. type followed by a variable (or in this case a member name). Let’s have a look at concrete example.

Imagine that I wanted to create a structure that represented the size (height / width) and position (say the the x and y locations of the top left hand corner) of a Rectangle drawn on the screen. We could define a struct to represent our rectangle as follows:

This definition would result in a new datatype within our application called Rectangle and a variable of that type called myRect.

We can also create structures that themselves contain structures. If we had previously declared another structure type as follows:

We could use that struct in our definition of our new Rectangle struct as follows:

The last primitive data type we’re going to look at today are pointers. Pointers are data types that are used to hold a memory address. To distinguish them from a normal variable declaration they are declared using the asterisk character. For example, if we made the following variable declaration:

This tells the compiler that the myPointer variable is a pointer that references a memory location holding data of type float. The key thing to remember with pointers is that the pointer doesn’t hold the data itself. Instead it simply holds a reference to, (i.e. the address of) another location in memory of where the data is held. Pointers are extremely powerful concepts in C and Objective-C and we’ll take a more detailed look at them in future posts.