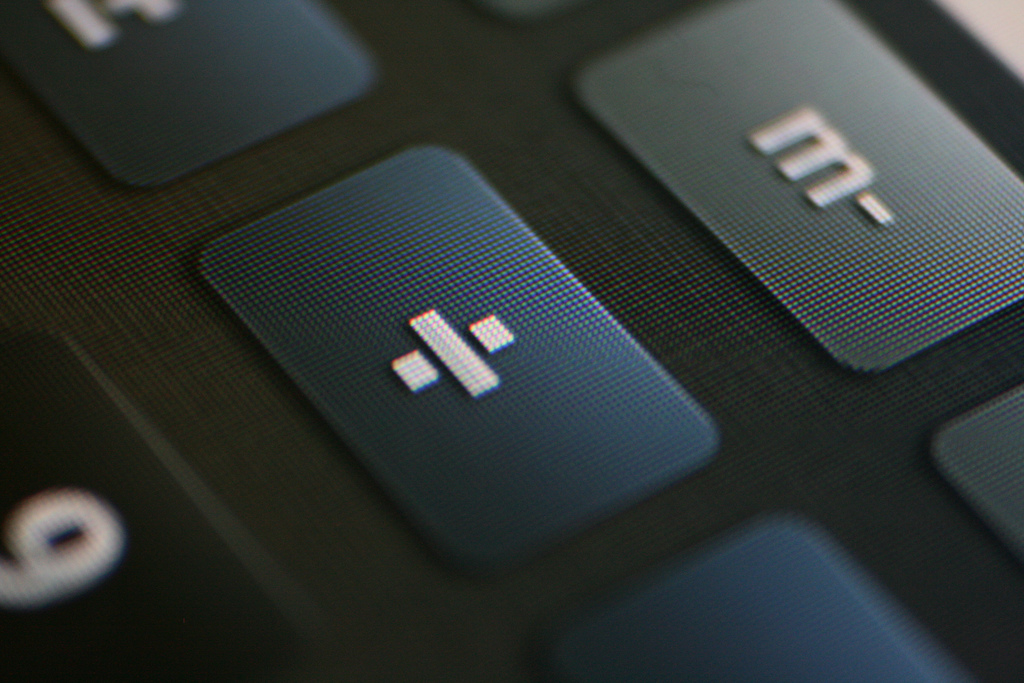 Division is probably the hardest of the four basic arithmetic operations. In this post we walk through an easy to follow, step-by-step process that you can use to divide any two binary numbers. The process we will walk through today requires solving a number of smaller problems on the way to producing our final answer. Before we dive in though, we first need to establish a common understanding, a definition of some terminology, that I will use later in the post to explain some of the steps.

As you will no doubt remember from your time at school, a division problem involves two numbers and is usually written as follows:

At it’s most basic, long division is a four-step process that is repeated for each of the digits in the dividend. The steps in the process build on the knowledge we have learnt from my previous posts on multiplication and subtraction and as such has the following steps:

Let’s look some examples of applying this process, first in decimal (just so you get the hang of it), and then we’ll move on to looking at how we do the same thing in binary.

There are a couple of things to note about the division process I’ve outlined above.

If your problem involves numbers that are signed, you should sort out the sign of your result according to the following rules:

Right, having got the hang of decimal long division, let’s take the process above and apply it to binary division.

The good news is that binary division is a lot easier than decimal division.

Instead of having to guess how many times our divisor fits into the working dividend (which can get complicated if the numbers involved are large), in binary division the answer will either be 0 or 1. This makes calculation far easier.

Note: I’ve not shown all the intermediate stages this time but you should be able to follow along.

As you can see, division in binary is generally simpler than its decimal equivalent. In both cases, (decimal and binary) there are often a lot of smaller sub problems to solve but each of them is simply a matter of following the four step process we have discussed above:

Hopefully by following through the examples above you will have got the hang of it. If not, be patient and give it a go yourself before referring back to my workings. Leave me a comment below if you need any help.